We leave Sibiu in the morning and set off for Brasov Region. After crossing the dense forest of Carpathian Mountains and pass different old Transylvanian villages, we reach the passing where Bran Castle was built. This famous castle of Transylvania, was built more than 800 years ago, and it always has been an important strategic stronghold located between Wallachia and Transylvania. Bran Castle or Dracula`s Castle became one of the most visited tourist landmark of Romania due to the novel of Bram Stoker – Dracula a bestseller gothic horror novel from 1897. The surroundings of this medieval stronghold located in Transylvania, are very well described by Bram Stoker. Even there are less historical connections between the castle and the historical character Vlad the Impaler, your local Romanian guide will make an interesting presentation at least as interesting as the novel of Bram Stoker. Our next interesting stop of the day, is Brasov Medieval Town, which according to historical references from 1234 was called Kronstadt. Its history starts in 13th century and its walls, towers and a lot of buildings from the medieval times are very well preserved. During the second half of the 14th century Brasov became the administrative and religious centre of the region “the free Royal town”, one of the economic and cultural centres of Transylvania. Brasov old town is surrounded by the Carpathian Mountains, and many hikers set their trekking tours from here. It is also the largest city in a mountain resorts area. The old city itself is very well preserved, and is best seen by taking the cable-car to the top of Tâmpa Mountain (995 m), a beautiful lookout. Optional stop to Fagaras Fortress, or easy hiking through the remote mountain villages of Transylvania.

We kindly request our guests to be ready 10 minutes before departure;
All tours are escorted by English speaking licensed guides;
For guided tours in other languages a booking should be made 72h
before departure

Bran Castle aka Dracula`s Castle became one of the most visited tourist landmark of Romania due to the novel of Bram Stoker – Dracula, a horror bestseller. The surroundings of this medieval stronghold, are very well described in this fictional novel of Bram Stoker, Based on the historical facts, he successfully creates Count Dracula fictional character transforming Bran Castle into the count residence.
Even there are less historical connections between the castle and the historical character Vlad the Impaler, your local Romanian guide will make an interesting presentation at least as interesting as the novel of Bram Stoker. 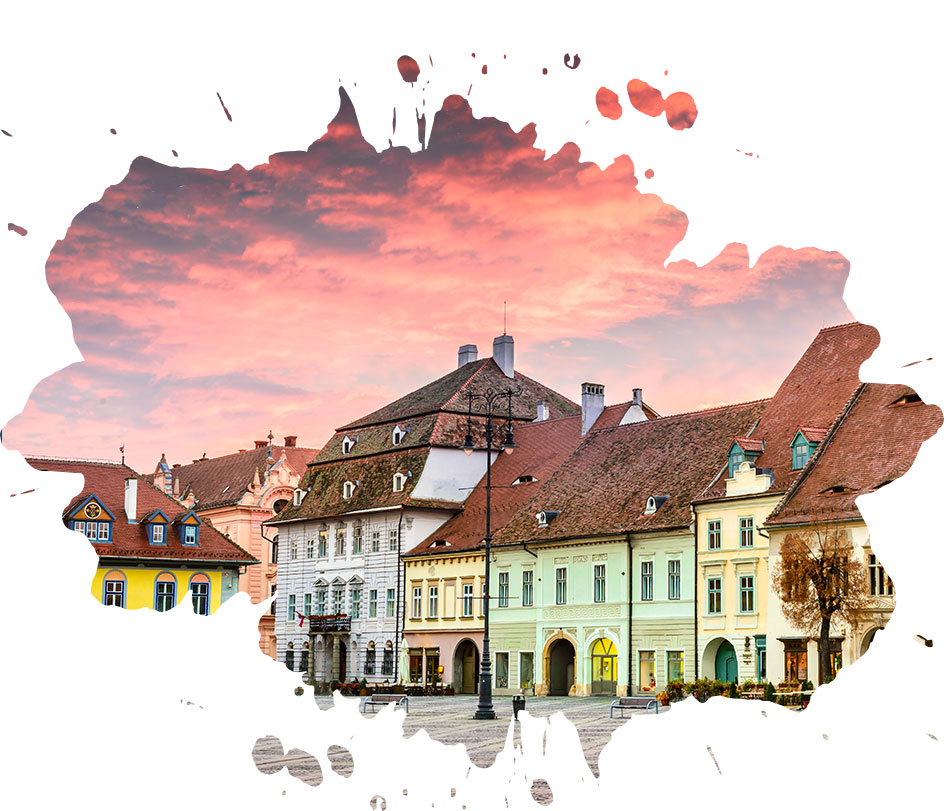 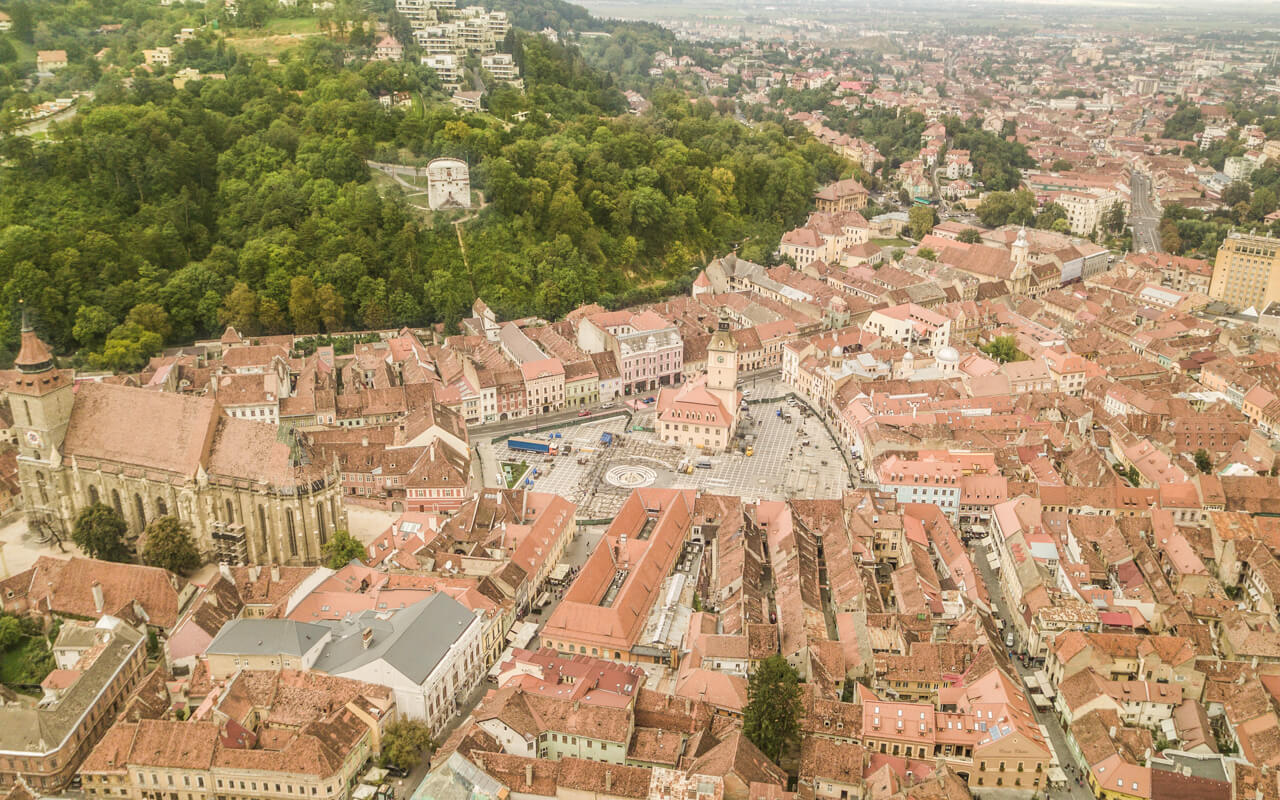 Once we reach Brasov, we will visit some of the best attractions of this medieval landmark of Transylvania. Black Church - this impressive gothic church dates back from 14th century and it was named for its charred appearance after the town’s Great Fire in 1689. Old Braşov was once enclosed by high and thick walls, thus preventing different attacks of the Turks, Mongols or Tartars. Today you can still admire some of the old fortifications, such as the White Tower, Katherine`s Gate, Weavers Bastion.
The Rope Street it is considered one of the narrowest street in Europe, with a width of almost 1.3 meters. This narrow street, as many other medieval passageways and streets, has been built in the 15th century to allow firefighters to easily get around the city.

There are no reviews yet.