Sarmizegetusa Regia – one of the most mysterious places in the world

Sarmizegetusa Regia was the capital of Dacia, before the Roman wars that led to its destruction. At present, the archaeological site of the ancient city is part of the UNESCO heritage, being recognized worldwide.

Sarmizegetusa Regia is considered to be the “pearl” of the Natural Park Gradistea Muncelului Cioclovina, the natural reserve spread over almost 40,000 hectares in the Sureanu Mountains. Sarmizegetusa was the most important and largest settlement in Dacia’s history and is currently one of the main historical sites in Romania. It is also a UNESCO monument, along with five other former Dacian fortresses in the OrastieMountains.

The Sarmizegetusa toponymy appeared in ancient inscriptions and was used by ancient authors in various forms: Zarmizeghethousa, Sarmireg, Sarmizge, Zarmitz, Sarmazege, Sarmizege. According to historians, the name is composed of two parts: “zermi” (rock, height) and “zeget “ (palisade, fortress), and among the data are “the fortress on the rock”, “the high citadel” or “palisade fortress”. The name of the settlement indicates its sacredness, the fact that Sarmizegetusa was a city of kings. 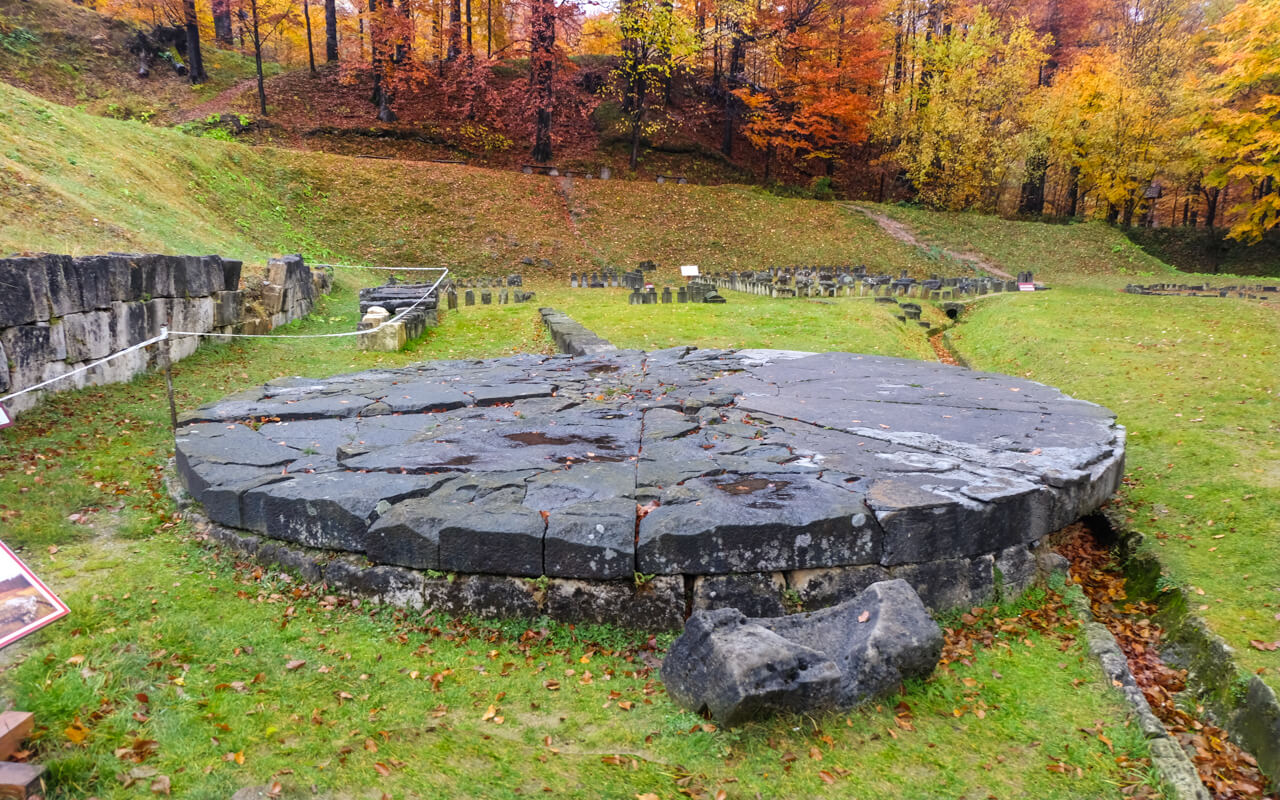 The capital of Dacia

The capital of Dacia was well protected from the invaders by a unitary fortification system. The fortifications from Costesti, Blidaru, Hulpe’s Peak, Red Stone, Banita, as well as the many defensive elements of minor importance, were designed for a clear purpose: protecting the great economic, religious and cultural heritage in Sarmizegetusa (Gradisti Hill). The mentioned cities are not mere hardened tribal centers. From these fortifications, the access routes to Sarmizegetusa Regia were monitored, and civil settlements existed around them. Nowadays, around Sarmizegetusa in the Orastie Mountains, there are several villages scattered on the valleys and the peaks of the mountains, places where the population is much smaller than in the past. 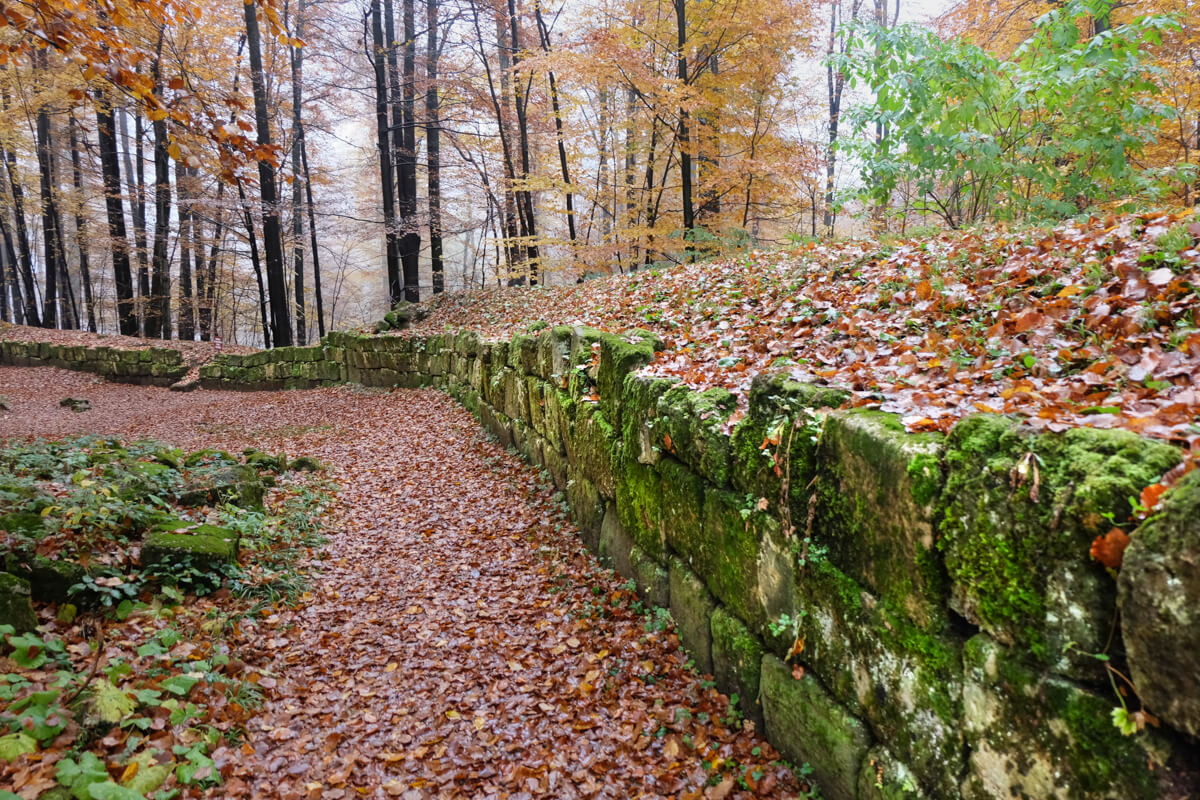 According to historians, Sarmizegetusa became the political capital of Dacia in the time of Deceneu, Burebista’s successor to the leadership of the Dacians. Deceneu is the one who moved the political capital of the Dacian Kingdom from Costesti – Cetatuie (where it was during Burebista’s time) to Sarmizegetusa Regia (Gradistii Hill), where the religious center was located. Thus, from this period, the functions of king and high priest are reunited, and there are no signs of separation of the two functions until the end of the kingdom.

The religious buildings of Sarmizegetusa Regia are impressive. They were disposed on two terraces, and historians determined that some had been erected during Burebista’s time, while others in Decebal’s time when Sarmizegetusa was at the height of its development. The Andesite sun is one of the most mysterious elements of these constructions. 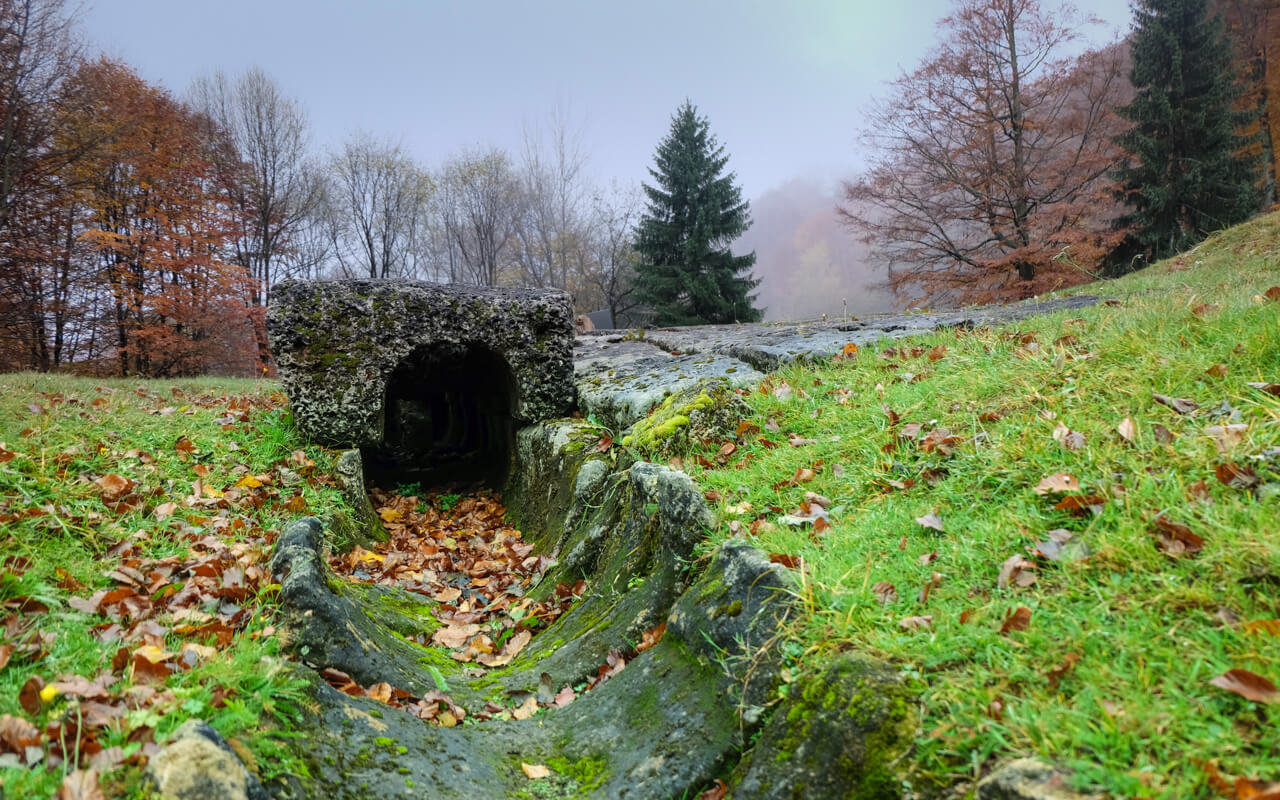 Since 1990, Sarmizegetusa Regia has become one of the favorite places for treasure hunters. The most important discoveries were made following acts of poaching, and valuable pieces of patrimony reached the black market of antiquities. The most important jewels of the Dacians on the territory of Romania are the 13 gold spiral bracelets discovered in Sarmizegetusa Regia. The treasure weighs nearly 13 kilograms and was brought to light by poachers during the years 1990-2000, alongside other valuable items. 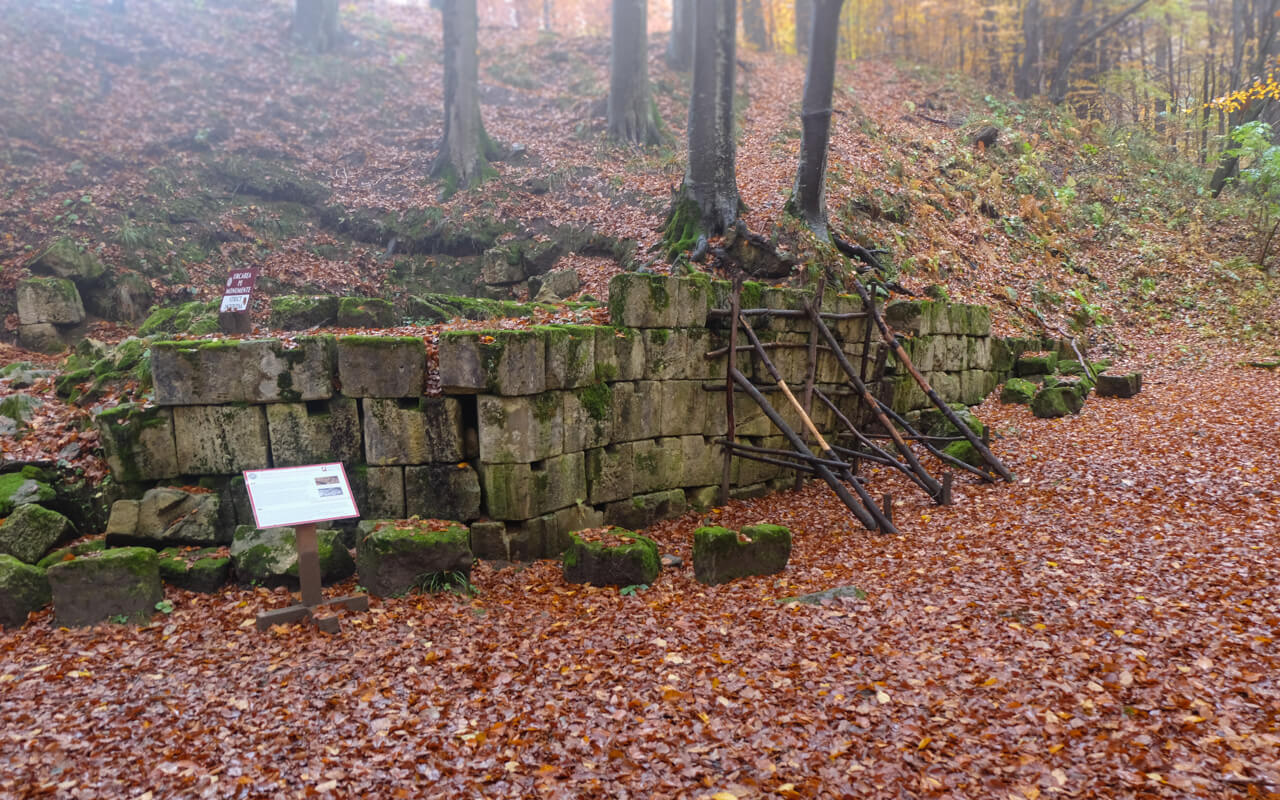 Recently, in Sarmizegetusa Regia, an object of great value was discovered, a mold supposed to be used in the manufacture of jewelry. From the Dacian settlement, there are also many agricultural tools recovered: sewers, harvesters, diggers, rakes, dredgers, vines, knives and plow colters. Also, the curved dagger (sicae), straight or curved swords, peaks, and heels of lances and spears (the heels embraced the wooden end of the weapon which could be so easily inserted into the earth), shields, Dacian vessels, and even an ancient medicine kit.

Most of the historians who researched Sarmizegetusa established that the settlement was conquered and destroyed by the Romans in 106. After the Dacians were defeated, the city was devastated and its temples were burned.

According to historians, the settlement of Upia Traiana Sarmizegetusa was founded in the years following the Dacian-Roman wars and was first named Colonia Ulpia Traiana Augusta Dacica. Subsequently, Emperor Hadrian added the name Sarmizegetusa.

The ruins of Sarmizegetusa Regia have stirred up the imagination of many, and on the basis of broken information or misinterpreted information, the Dacian fortress has given rise to numerous myths in recent years. Most of the strange myths are untrue, according to UNESCO administrators and researchers who participated in the archaeological excavations in Sarmizegetusa Regia. One of these legends refers to the fact that the settlement in the Orastie Mountains overlaps with an underground city that would stretch over 200 square kilometers and would include the other ancient settlements in the Orastie Mountains. The information, contested by most historians, was launched by a series of articles published in the early 1990s.

Another theory about Sarmizegetusa Regia shows that the sacred enclosure of the ancient city is, in fact, an important energy center. The myth of the energies experienced in the Dacian settlement has attracted many meditation practitioners to the former temples of the ancient city, but such activities are currently prohibited within the UNESCO site.

If Sarmizegetusa is indeed a place full of energy, a hiding place for gold and other treasures or if underneath there is a secret city, all these theories only increase the mystery of this ancient fortress, often compared to Stonehenge. One thing is certain: any Transylvanian traveler must see with his eyes the place where the whole history of the Romanian people began.